New investor Industrial Investors joined the round, which was led by Idinvest Partners, with participation from Sofinnova Ventures, Innovation Capital, Rusnano, Nanodimension and Ventech.

The company intends to use the funds for its go to market program, new product qualification and manufacturing ramp up at TowerJazz Semiconductors.

Founded in 2004 and led by Bertrand Cambou, CEO and executive chairman, Crocus Technology has developed Magnetic Logic Unit(TM) (MLU), a CMOS-based rugged magnetic technology, which aims to bring high sensitivity, low-noise, high temperature performance to magnetic sensors.
The company, which licenses its MLU architecture to TowerJazz and other foundries for integration in production processes, has US operations in Santa Clara, California, and offices in Grenoble and Gardanne, France. It jointly owns Crocus Nano Electronics, a Russian-based advanced magnetic semiconductor manufacturing facility, with investment firm Rusnano.
Together with its partner IBM,  Crocus is developing Generation 3 technology for its microcontrollers, which will target high-end smart cards. The company is also expected to launch a magnetic sensor product line. 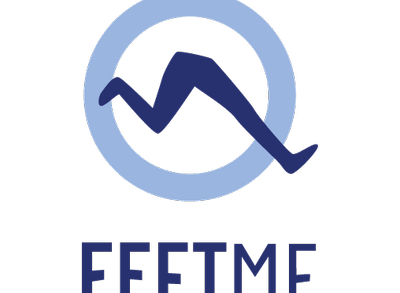 By FinSMEs Published on October 30, 2017
FrancefundingStart Up