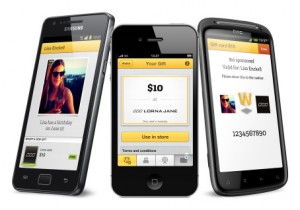 Wrapp, a Stockholm, Sweden-based provider of a social gifting app, raised $15m in Series B funding.

The company intends to use the capital to continue expansion, including hiring staff for its U.S. operations in San Francisco.

Led by Hjalmar Winbladh, cofounder and CEO, Wrapp offers a social gifting app (iPhone and Android) that connects friends with retailers and brands. It allows consumers to give, receive and redeem free and paid gift cards using mobile devices or the Web. Launched in Sweden in November 2011, Wrapp is now used by over 200 national and multinational retailers to drive online consumers into offline, physical stores in the U.S., U.K., Sweden, Germany, Netherlands, Finland, Norway and Australia. 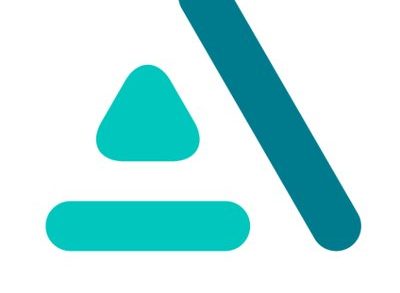