The company intends to use the funds to expand its team.

Founded in 2011 by Lucas Duplan, Clinkle has not released information about its platform but the fact that it “is rebuilding your analog wallet from the ground up to bring you the future of payment“. They are planning to introduce its platform in 2014. 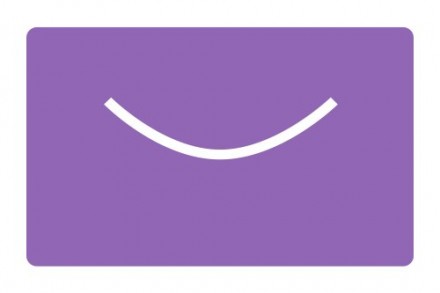