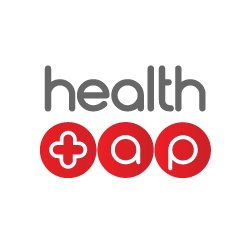 The round was led by Khosla Ventures, with participation from existing investors Mayfield Fund and Mohr Davidow Ventures. In conjunction with the funding, Keith Rabois will join HealthTap’s board of directors, with Vinod Khosla joining as an advisor.

The company intends to use the new capital to hire new people (read here), and expand its web and mobile offerings.

Led by Ron Gutman, Founder and CEO, HealthTap aims to help people make informed decisions about their health and well-being by provides free web and mobile applications that enable 24/7 access to personalized health information from more than 38,000 doctors, which join the platform to build their online and “real-world” reputation and attract new patients.
The company had previously raised its seed funding in March 2011 (read here) and a Series A round in December 2011 (read here).