According to the company’s blog (read here), Dwolla, a Des Moines, IA-based payment network that allows anyone to send, request and accept money, raised $16.5m in funding.

The round was led by Andreessen Horowitz, with participation from Union Square Ventures, Village Ventures, and Thrive Capital. Ashton Kutcher is also an investor.

The company intends to use the funds to to double its workforce in Iowa and New York (read here), open a new office in San Francisco, and expand nationwide.

Led by CEO Ben Milne, CTO Shane Neuerburg, and COO Charise Flynn, Dwolla operates a payment network that allows users to send, request and accept money. The company has built its own network that connects to a user’s bank account and allows him/her to move money for just $0.25 per transaction, or free for transactions $10 or less.
It is already used by thousands of people, businesses, non-profits and developers. 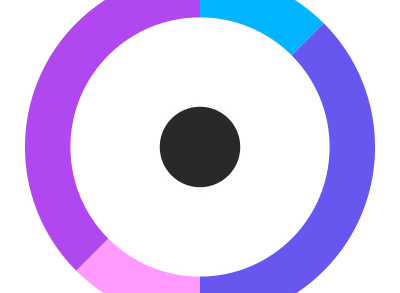