According to a filing with the S.E.C. (read here), Dave McClure launched a new international fund.

500 Startups had previously launched 500 StartupWallah, a $5m fund focused on India (read here), and 500 Luchadores, which is focused on Mexico. 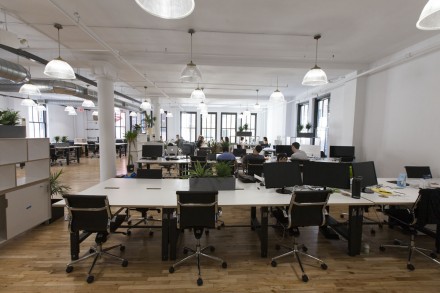