The round was led by Boston Scientific Corporation, with participation from InCube Ventures, Aperture Ventures, Scientific Health Development II and STCM Ventures.

The company intends to use the funds to for continued development of its novel cryogen-based Global Endometrial Ablation technology and on-going R&D and Clinical Regulatory efforts.

The company is a spin-out of incubator TheraNova. 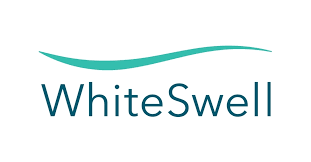