The round was led by Connecticut Innovations, which made a $1.3m investment via its Eli Whitney Fund, with participation from Standard Oil Ventures and individual investors. In conjunction with the funding, David Wurzer, CI senior managing director of investments, joined ZetrOZ’s board of directors.

Led by founder and chief scientific officer George Lewis, who developed the technology while he was at Cornell University, and chief executive officer Bryant Guffey, ZetrOZ has developed a small portable/wearable ultrasound system for the treatment of pain in humans and animals. The patent pending device delivers low-intensity, long-duration ultrasound treatment while the patient is sleeping, on the move, or in a doctor’s or physical therapist’s office. The system consists of a battery pack, transducers (which provide the ultrasound therapy), and disposable hydrogel patches that attach the transducers to the patient’s body.
The system will be available for purchase not only by doctors and physical therapists, who will administer the ultrasound treatments, but also by patients themselves, who can self-administer therapy.

The company, which currently has a staff of 12, already markets UltrOZ, a system for the equine market designed to treat pain and reduce the need for invasive therapies. 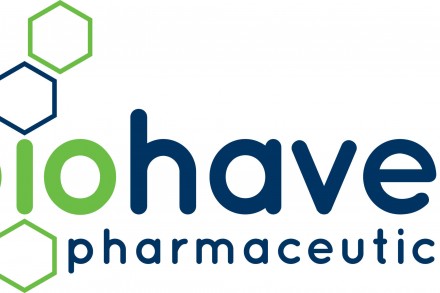 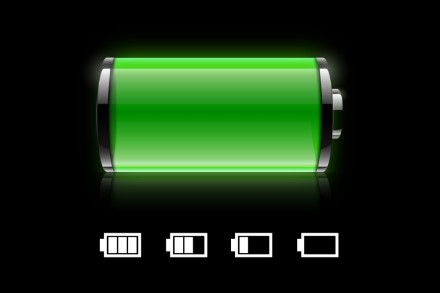 Cadenza Innovation Raises over $5M in Series A Funding