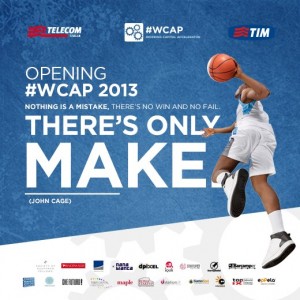 It will provide 30 grants amounting to €25k each and access to three spaces in Milan, Rome and Catania. In them, during a three-month accelerator program, 15 teams will be supported by world-class mentors and access to co-working spaces to develop their ideas.

During Working Capital 2013, Telecom Italia will be supported by IQUII, the Mobile and social media company led by Fabio Lalli, which will manage online communications services, develop the supporting platform and the connection among startups and investors, and run the Rome-based accelerator.
Lalli, Gianluca Dettori (dPixel) and Salvo Mizzi (founder of Working Capital) will present the launch event. 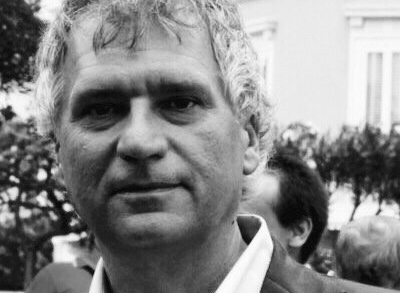