The round was led by Mohr Davidow Ventures, with participation from existing investor Trinity Ventures.

The company intends to use the funds to expand nationwide.

Founded in 2011 by Anna Xornosa, CEO, and Deborah Uri Marcucci, Co-Founder & VP, Marketing & Operations, Ruby Ribbon leverages social technology and a nationwide network of independent personal stylists (who open their own business and access to tech tools to manage their activity) to produce a line of wardrobe basics, sold exclusively by the same stylists through in-home parties.
The company, which is hiring in NYC (read here), had raised $3m in 2012 (read here).

In conjunction with the funding, Mohr’s general partner Katherine Barr will join Ruby Ribbon’s board of directors along with Ido Leffler, co-founder of Yes To Inc. 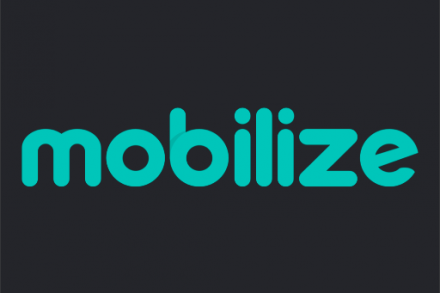 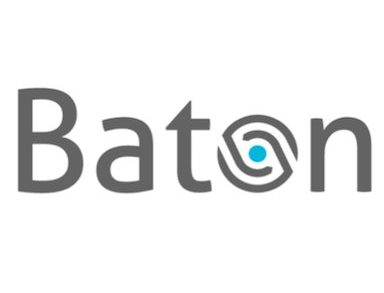