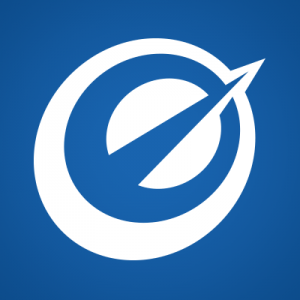 The round was led by Benchmark Capital with participation from Bain Capital Ventures, and existing backers Battery Ventures, InterWest Partners, and Google Ventures. In conjunction with the funding, Peter Fenton from Benchmark, joined Optimizely’s board.

The company intends to use the capital to hire new people (read here) for infrastructure and product developments as well as for global expansion.

Launched in October 2010 by former Google product managers Dan Siroker and Pete Koomen, Optimizely is a website testing platform that makes it easy for business people to conceive and run experiments that help them make better data-driven decisions.
Customers include over 4,000 businesses in 53 countries.
The company opened its first European office in Amsterdam late in 2012 and has plans this quarter to launch Optimizely in 9 languages, representing 36 countries. 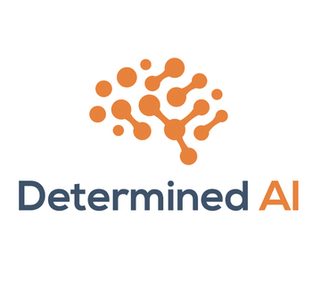