OpenCoin, a San Francisco, CA-based developer of a virtual currency and payments system, closed an angel round of funding.

The company intends to use the capital to expand its Ripple protocol.

Led by CEO Chris Larsen (E-LOAN, Prosper) and Jed McCaleb (eDonkey, Bitcoin Exchange Mt. Gox), OpenCoin is developing the Ripple protocol, a distributed open source payments system, and its native math-based virtual currency, which is called ripples (XRP).
Currently in beta, Ripple aims to enable free payments to merchants, consumers and developers, the ability to pay in any currency with no chargebacks, and instant global payments.
It can accommodate any currency, including dollars, yen, euros, and even Bitcoin, Ripple is . 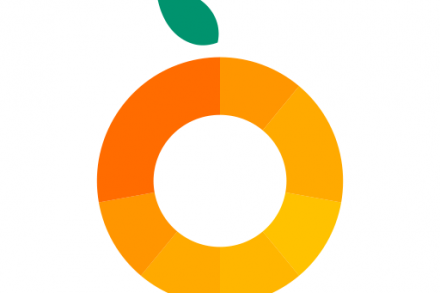 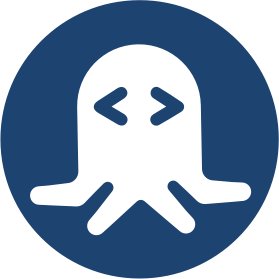