The company, which has now raised $28.85m, intends to use the capital to continue to develop its platform and build out its go-to-market strategy.

Founded in 2011 by Craig Elliott, CEO, Pertino provides a cloud network engine that allows businesses of any size to quickly build a cloud-based network with no hardware, expertise, or upfront investment required, enabling their employees to connect to IT resources from anywhere.
The company announced limited availability of its cloud network engine service last month, after concluding a successful beta program within the Spiceworks IT community that resulted in over 250 customers deploying and testing their own Pertino cloud network. Since then, the number of deployed customers has grown to over 700. 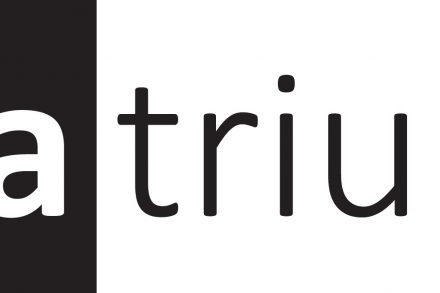