The first company is Chime, a Toronto-based startup that developed a Google Chrome plug-in that aggregates notifications from Gmail, Twitter, Facebook, LinkedIn and other common social media tools into one stream of updates.
The second startup acquired by HubSpot is PrepWork, a New Haven-based provider of briefing emails relevant to forthcoming meetings via a sync with users’ calendars. It was founded Dan Wolchonok.

According to a written statement, the transactions, whose terms remained undisclosed, are effective immediately. All employees from both Chime and PrepWork will join the HubSpot product development team and relocate to its global headquarters in Cambridge, MA. 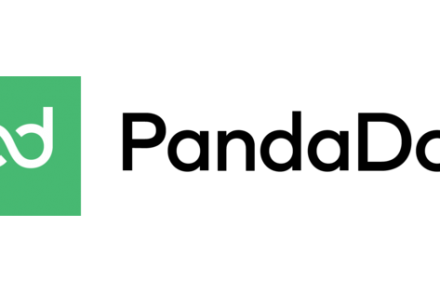 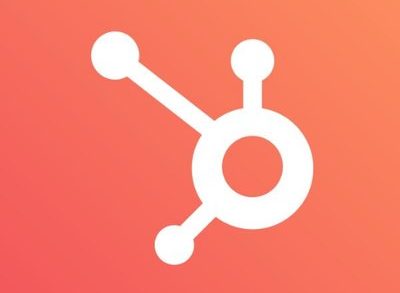