vidIQ, a San Francisco, Calif.-based startup that has just launched a suite of enterprise tools to grow a YouTube audience, raised over $800k in seed funding.

Led by Rob Sandie, CEO and Co-Founder, and Todd Troxell, CTO, vidIQ provides an enterprise audience development suite designed to help YouTube marketers increase their channel’s views and subscriptions through collaborative tools that empower teams at every step of their workflow.
The platform, which also provides a dashboard of analytics, already manages over 10 billion views.

Customers include AOL (TechCrunch and Moviefone), Mondo Media, and Revision3, among others. 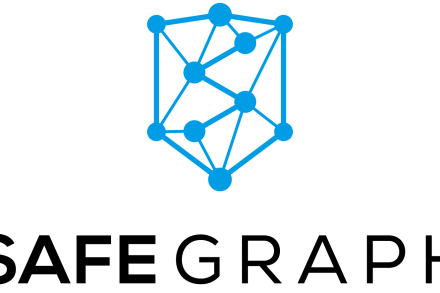 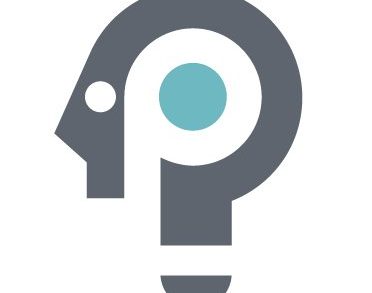