The round, which brings the total raised by Urban Airship to $46.6m, was led by August Capital with participation from existing investors Foundry Group, Intel Capital, True Ventures and Verizon. In conjunction with the funding, August Capital’s co-founder and and partner John Johnston joined Urban Airship’s Board of Directors.

The company, which recently acquired Tello, Inc.’s PassTools, intends to use the capital to advance its platforms, capitalize on digital wallet and Apple® Passbook® opportunities, and expand internationally. 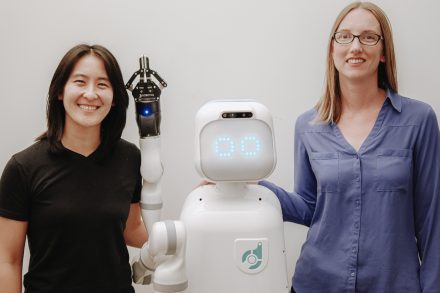