The company, which currently covers the North West and parts of the West Midlands, will use the capital to expand its coverage into Yorkshire and the Midlands with the launch of new depots in Wakefield and Birmingham.

Set up 18 months ago by Dominic Clark, Managing Director, a former senior manager with Michelin, Tyres on the Drive allows customers to book online and have their tyres fitted at a location of their choice. It now employs 18 staff operating a fleet of 12 vans.
The company had previously raised £340k from The North West Fund for Venture Capital, which is also managed by Enterprise Ventures, as well as funding from Clark. 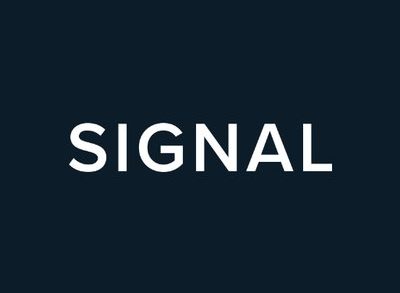 Signal Media Raises $16M in Series B Funding Round