According to reports, GroupTalent, a Seattle, WA-based startup that operates a marketplace for software projects, raised $1m in funding.

The round was co-led by Version One Ventures and Founders Co-op, with participation from Menlo Ventures.

Reports said that the company would use the capital to scale its platform and hiring new people (read here).

Launched in December 2011 by CEO Manuel Medina, GroupTalent aims to connect software projects with engineering and design talent across the country.
The company currently features over 4,000 developers and designers in its recruiting network. 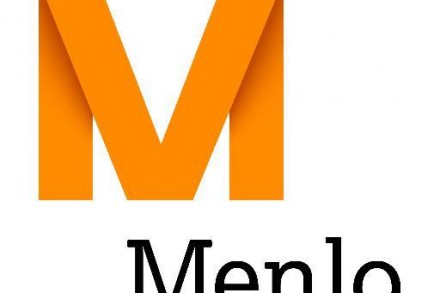 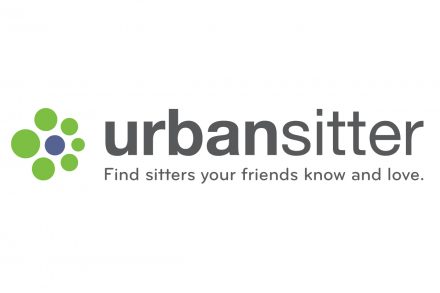