The company intends to use the capital to further develop the product. 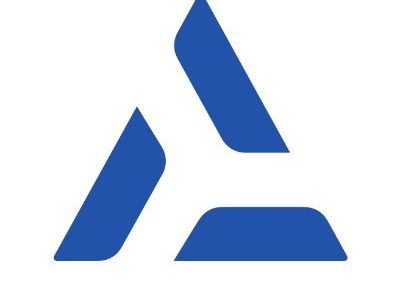