The company intends to use the proceeds from the investment to grow organically and via acquistions in the UK and internationally in the Middle and Far East, South America and Africa, as well as demand in the US for both new and retrofit infrastructure projects.

Led by CEO Glenn Cooper, ATG Access designs, manufactures and supplies anti-ram, access control and high security vehicle barrier systems, which are designed into all new major infrastructure projects, such as airports, stadia, railway stations, office developments and shopping centres. The company’s products are being used to secure buildings and venues from vehicle borne attacks and have been installed at locations including Horse Guards Parade in London, Heathrow Airport, Changi Airport in Singapore, Doha International Airport, Shanghai Expo Centre, and a wide range of government and infrastructure facilities around the world.

ATG Access, which currently employs over 70 people, has a number of prominent international contracts and exports to over 40 countries. It recorded sales of £16.4m for the financial year ending April 2012.

In conjunction with the deal, Ged Gould, LDC, will join the board of the company. 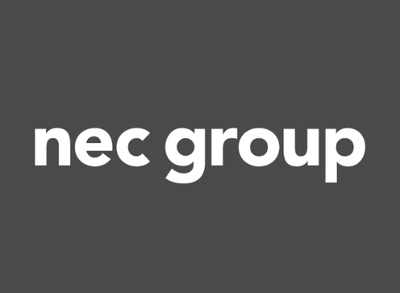