The company intends to use the capital, whose exact amount of the deal was not diclosed, to expand the team and marketing and sales efforts, to obtain approval for its OvuSense to be used in the United States, and to roll-out of products around the world.

Led by Robert Milnes, CEO, Fertility Focus  provides  OvuSense is a fertility monitor that identifies and predicts a woman’s fertile period to help couples trying to conceive and detects the absence of ovulation. Already launched in Europe, the company is obtaining approval for the product to be used in the United States.
Fertility Focus also offers FertiloScope, a minimally invasive instrument for the early diagnosis and immediate corrective surgery of the physical causes of female infertility. 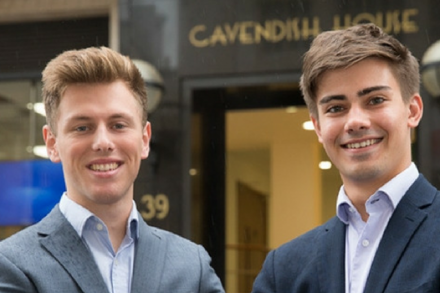