The investment was made by Ingenious Ventures‘ Media Opportunities Fund. Patrick McKenna, Chief Executive of Ingenious, has joined the board of Digital Theatre and recently made a personal investment of £250k into the company. 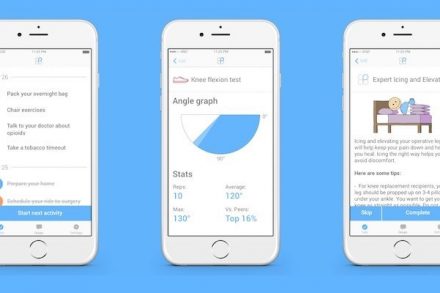