BGF has acquirted a minority stake in the company, which will use the proceeds to accelerate the roll-out of retail bakeries over the next four years, facilitate new restaurant launches.

Founded in 2005 by Oliver Peyton and Siobhan Peyton (CEO), Peyton and Byrne operates restaurants at eight London visitor attractions including The National Gallery, the Royal Academy of Arts and Kew Gardens.
In addition, Peyton Events provides catering for private functions at twenty venues in London such as The Wallace Collection and Lancaster House (in 2011, it catered over 650 events including corporate functions, weddings, bespoke parties and major conferences).
Finally, the business operates retail bakery and café outlets in central London locations.

In conjunction with the funding, Alistair Brew, Investment Director for BGF, will join the company’s board. In addition, BGF introduced Mike Johnson, former Managing Director of the Corporate Services and Leisure Division at Sodexo UK, and former CEO of Whitbread’s restaurant division, which included the Costa, TGI Fridays and Cafe Rouge brands, as non-executive Chairman. 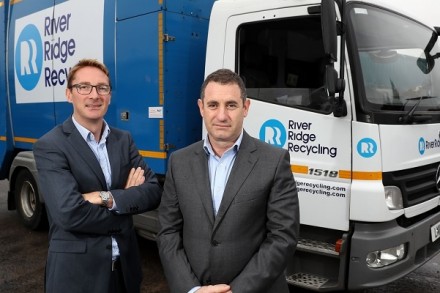