Email platform companies Boston, MA-based PowerInbox and NYC-based ActivePath have merged. The newly formed company, which does business as PowerInbox, has also raised a $10m in funding.

The round was jointly led by Atlas Venture, Longworth Partners and Battery Ventures, with participation from Genesis, Gimv and Correlation Ventures.

Co-founded by CEO Matt Thazhmon, PowerInbox provides a service that enables users to run apps from inside their email messages.
Founded in 2007 and led by CEO Renan Levy, ActivePath has developed a patent-pending technology delivering a push email channel that enables banks, card issuers and ecommerce companies to provide real-time, interactive and personalized offers via desktop, laptop, mobile and i-devices.

Commenting on the merger, Jeff Kupietzky, who will be the CEO of the new combined company, said: “Both teams shared a common vision for increasing engagement through interactive email so putting them together was a natural conclusion. There was a great chemistry and mutual desire to shake up the status quo of today’s static, low converting email”.

For the near future, a joint blog post (read here) explained that: “the two teams at PowerInbox and ActivePath are already hard at work to develop an even better add-on that will include not only the best features of each of the individual add-ons, but even more cool functionality for our users to enjoy.
“For now, existing PowerInbox and ActiveMail users can continue to enjoy their existing add-ons, however the ActiveMail add-on will eventually be phased out and seamlessly replaced by an enhanced version of the PowerInbox add-on, expected for release early next year. Existing users will not have to perform any new download to get the updated version”. 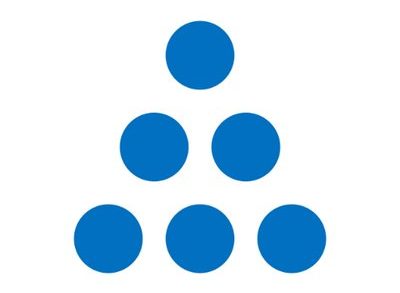