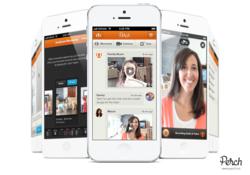 Perch, a Vancouver, Canada-based provider of a video communications app for home, has closed a seed funding round of undisclosed amount.

Founded in May 2012 by CEO Danny Robinson, Perch uses facial and motion detection to automatically record and share personal video messages with other members of the user’s home. In addition to the funding, the company has released its app, which is available for free in the App Store (iPod/iPhone/iPad). It also plans to launch an Android version in early 2013. 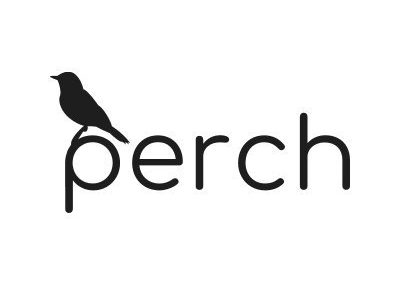 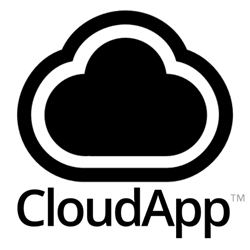