Elasticsearch, an Amsterdam, The Netherlands-based provider of big data search and analytics software, has raised $10m in Series A financing.

The round was led by Benchmark Capital, with participation from Rod Johnson, the creator of Spring and co-founder of SpringSource, and Data Collective.

The company intends to use its funding to build out the organization in all functional areas and expand into key geographic regions.

Created by CEO Steven Schuurman and CTO Shay Banon, Elasticsearch provides an open source search and analytics software that is already being used by thousands of companies all over the world in virtually every vertical market.
The open source product was first released in 2009 and has already been downloaded 1.5 million times.
The company also provides enterprise-grade technical production support, development support, consulting and training for enterprises, systems integrators and software vendors worldwide. 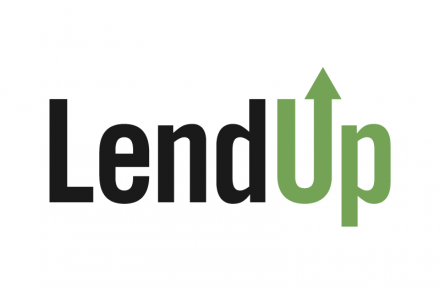