Backers include Piemontech and some business angels of Club degli Investitori, which adds to a €400k investment made by the founders of the company.

The company intends to use the proceeds from the capital increase to continue to expand in the roof market.

Led by CEO Giuseppe Gianolio, VASS Tech manufactures, produces and sells a ventilated roof, composed by prefabricated modules marketed as PuzzleRoof™ installable in 24 hours including circuitry and plumbing. Modules, which are prefabricated and are installed at construction site just by screwing them to roof structure, like pieces of a puzzle, have integrated value added functions, such as solar thermal, photovoltaic, roof window, lighting and audio speakers, natural ventilation, etc. and can embed several further functions concerning Smart Building applications.

The company won the 2011 edition of Italian Venture Forum – promoted by Camera di Commercio di Torino, Unioncamere Piemonte and I3P in cooperation with Centro Estero per l’Internazionalizzazione Piemonte – in the cleantech category. 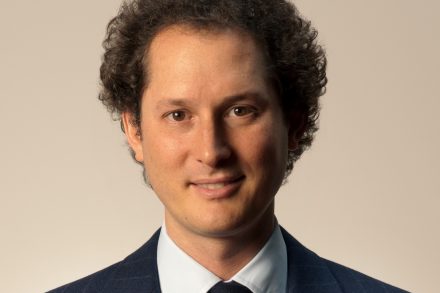 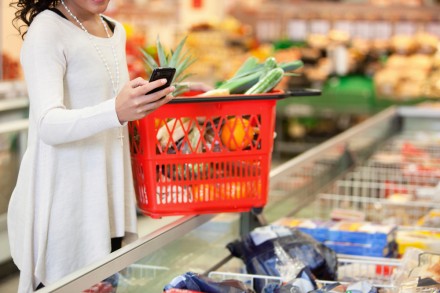