The amount of the transaction remained undisclosed but it is known that the deal is part of 10 investments totalling $40m that Intel Capital made in 10 companies worldwide.

The company is expanding its platform and technology to enable not only mobile advertisements but also more value-added services (e.g. mobile payment and mobile gaming), and also to support cross-device function aimed at tablets and smart TVs.
According to a written statement, UUCun’s solution has been deployed in approximately 20 million newly shipped smartphones this year. 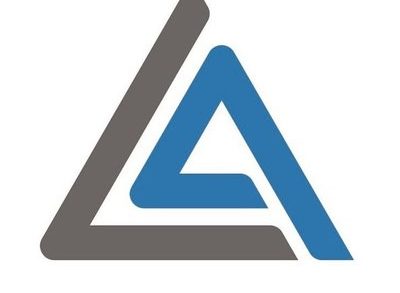