The round, which brings the total funds raised by the company in the past year to $21.1m, was led by Andreessen Horowitz, with participation from existing investors Charles River Ventures and Steve Blank.

The company intends to use the capital to to further build out interactive course architecture, including adding new environments for programming and scaling course and student analytics.

Launched in January by CEO Sebastian Thrun, Udacity offers free online courses in Computer Science, Mathematics, General Sciences, Programming and Entrepreneurship. The company also offers courses sponsored and developed together with corporations to teach skills and knowledge relevant in high-tech careers. Its revenue is generated by employers seeking people as well as through proctored testing for students who want verifiable certification.

In conjunction with the funding, Peter Levine, partner at Andreessen Horowitz, has also joined the company’s board. 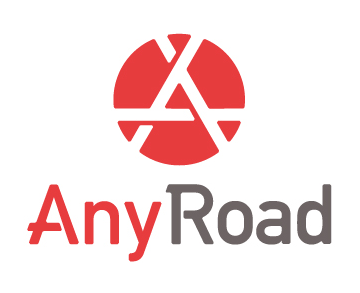