Dyn, a Manchester, NH-based Internet Infrastructure as a Service (IaaS) provider, has closed a $38m Series A funding.

The round was led by North Bridge, with participation from Borealis Ventures and its Granite Fund.

The company intends to use the proceeds to grow its position within the IaaS market. 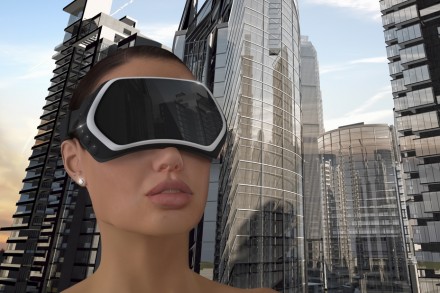 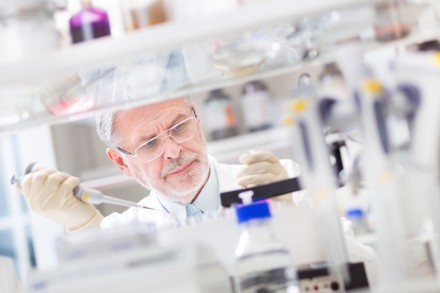