busuu.com, a London, UK-based social network for language learning, has raised €3.5m in Series A funding.

The company plans to use the capital to further improve its existing products, develop new ones, grow its team and expand its global reach. It has just moved its headquarters from Madrid to London.

Founded by CEO Bernhard Niesner and Adrian Hilti in Madrid in early 2008, busuu.com offers 12 audio-visual language courses (Spanish, German, French, Italian, Portuguese, Russian, Polish, Turkish, Arabic, Japanese, Chinese and English) that include direct interaction with native speakers within its community. The courses are available both online and as mobile apps for Android and iPhone.
busuu.com currently has more than 25 million users in over 200 countries. 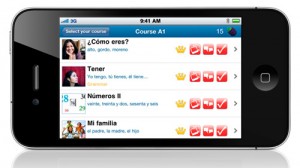 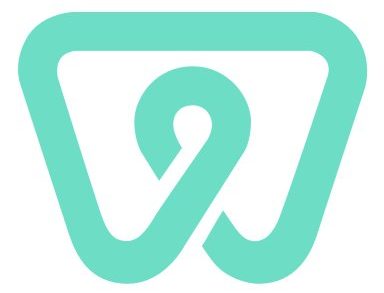