The company intends to use the capital to expand its hiring, community and product development efforts.

Launched in November 2011 by CEO Jeff Fluhr, Keith Carter, Robert Hunt, and Mike Slemmer, Spreecast allows up to four people at a time to interact face-to-face on screen, while thousands of others can watch, chat, and participate by submitting comments and questions and sharing across social networks such as Facebook, Twitter and LinkedIn.
The platform is already used by bloggers, journalists, celebrities, large media companies, and content creators. 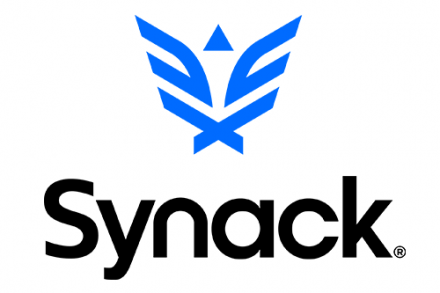 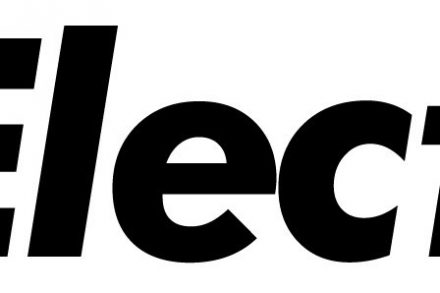