According to a written statement, the company has raised $600k in seed funding. The backers were not disclosed.

National deployment, as well as shopping and entertainment, will be released soon. 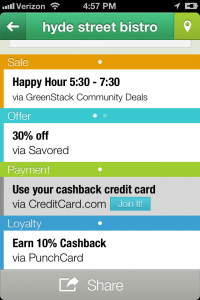