Better Place, a global provider of electric car networks, has secured a €40m loan from the European Investment Bank.

The company intends to use the majority of the proceeds from the loan (approximately €30m) to finalize network deployments and fund operations in Denmark while the remaining proceeds will be used for similar purposes in Israel.

Led by Shai Agassi, Founder and CEO, Better Place owns and operates an electric car network of battery switch stations and public/personal charge spots, along with the supply of batteries that power the cars. The company’s network of Battery Switch Stations currently connects Copenhagen to Aarhus, in Denmark and will be soon followed by a second one in Amsterdam.
In Israel, the company’s first market, more than half of the planned network of Battery Switch Stations is now available for use by customers.
In the two countries combined, it reported that it has more than 500 Renault Fluence Z.E. electric cars with switchable batteries on the roads. 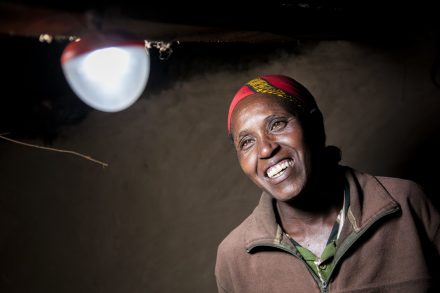