Xamarin, a San Francisco, CA-based provider of software to build native iOS, Android and Windows apps, has raised $12m in Series A financing.

The company intends to use the new funding to expand its mobile developer tools and to build a sales and marketing team.

Founded less than a year ago by CEO Nat Friedman and Miguel de Icaza, Xamarin provides cross-platform mobile development software that allows developers to build mobile native apps with C#, a modern language used by millions of developers worldwide.
Developers have complete access to all of the native APIs and UI toolkits for the iOS, Android and Windows device operating systems. 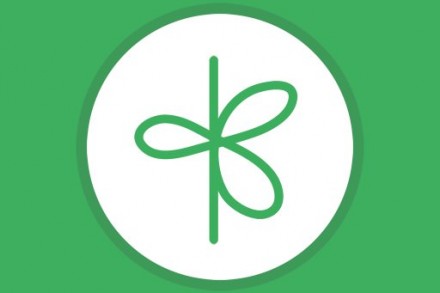 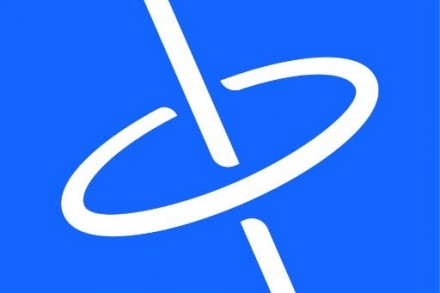