The round was led by Comcast Ventures, with participation from existing investors Greylock Partners, Amazon and High Peaks Ventures, as well as Tencent, a Chinese large Internet and social media portal.

The company intends to use the financing to continue to expand in the U.S. and internationally and to further develop its proprietary media experiences.

Led by Steve Ellis, CEO, WhoSay allows artists to establish and maintain a direct connection with their fans across several platforms. The company’s media management platform is designed to encourage direct-to-fan engagement on social networks and other platforms. Members are able to manage their fan relationships via WhoSay and share content through such destinations such as Facebook, Twitter, Tumblr, YouTube, and Tencent, as well as mainstream media partners, Viacom/MTV Networks, the Associated Press and Yahoo!. 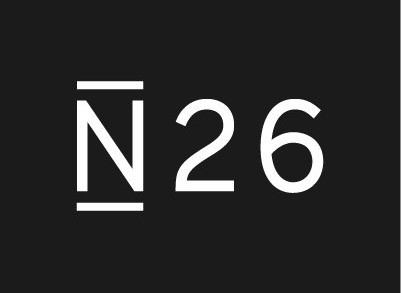 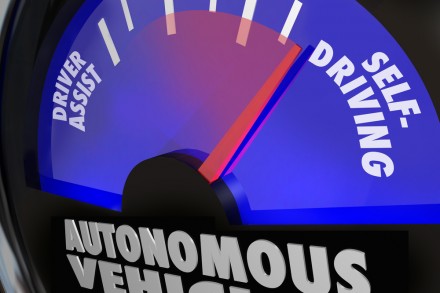