The vehicle aims to support 20 or more startups spun out of the University of Washington and other state research institution between 2012 and 2016.

Investors in the W Fund include venture capital firms and law firms, entrepreneurs of technology and life science companies, and the Washington Research Foundation. The University of Washington is investing private, donated money and the W Fund is also leveraging federal stimulus monies garnered with support from the Washington State Department of Commerce. 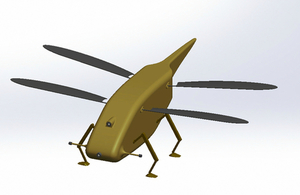