The round was led by Madrona Venture Group, with participation from Geoff Entress and members of the founding team of Swype (now part of Nuance), including Mike McSherry,Cliff Kushler and Mark Illing.

The company intends to use the funding to accelerate the development of its Flexible Analytics and Statistics Technology™ (FAST), which is designed to empower enterprise analysts to weave together large and disparate data sources.

In conjunction with the investment, Tim Porter, a Madrona’s Managing Director, has joined the company’s Board of Directors.

Context Relevant is led by CEO and Co-Founder Stephen Purpura. 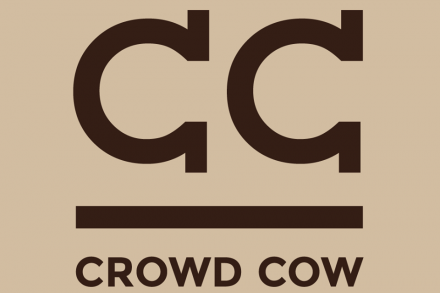