Vungle, a San Francisco-based startup that helps mobile developers promote their apps through video “trailers”, has raised $2m in funding.

The company intends to use the funding for expanding its hiring and building out the product platform. A beta program for developers is planned for roll out early this summer.

Founded in 2011 by CEO Zain Jaffer, Vungle creates professional video trailers that facilitate for customers to see the app in action before downloading. They can be displayed in mobile applications and are tied into the company’s in-app video advertising platform, which currently runs on the iOS platform. 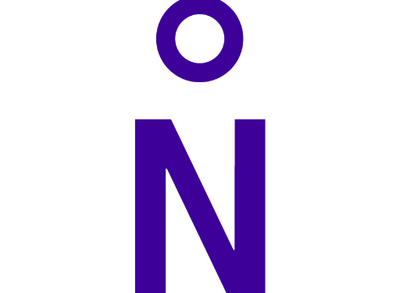