StartingDot, a Paris-France-based company that is developing a range of new generic top-level domains (gTLDs) dedicated to businesses, has raised €1.5m in funding.

Backers include Alven Capital, 123Venture, and a group of French and German entrepreneurs.

The company intends to use the capital for application to the Internet Corporation for Assigned Names and Numbers (ICANN), to establish its operational structure and expand its dealer network. The commercial launch is planned for the first half of 2013.

Led by Godefroy Jordan, and Guillaume Buffet, StartingDot is the registry for new gTLDs dedicated to the main industries of small businesses for all of Europe, which enables them to optimize their visibility and align their internet address with the name of their business. 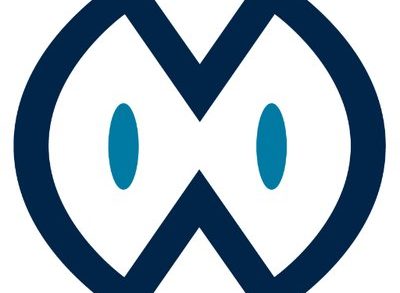