The round was led by Highland Capital Partners, with participation from existing investors, which are Andreessen Horowitz, Founders Fund, and angel investors Brian McClendon, Bill Warner and Max Woon.

Leap Motion, which has been operating in stealth mode as OcuSpec since 2010, is developing a 3D motion-control and motion-sensing technology with implications across all aspects of computing and device interaction, and intends to use the funding to bring it to market.
The company was co-founded by CEO Michael Buckwald and David Holz and is currently hiring (http://leapmotion.com/jobs.html). 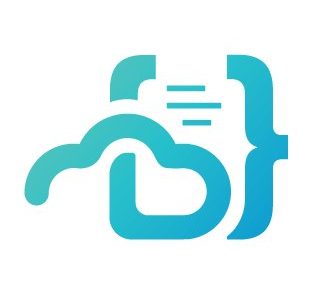 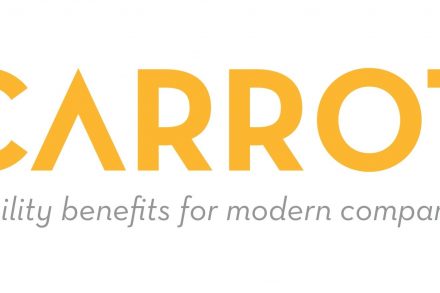