The round was led by the current investors Vesalius Biocapital, Capital-E, Baekeland II Fund and Fidimec.

The company intends to use the funding to further accelerate the development of its analytical platform, as well as expand its sales, marketing and distribution channels.

The company also appointed Philippe Stas as new CEO, succeeding Dr. Marc Zabeau, who remains a member of the board of directors. Prior to joining Trinean, Philippe Stas was CEO of Algonomics NV, a Belgium based biotech service provider. 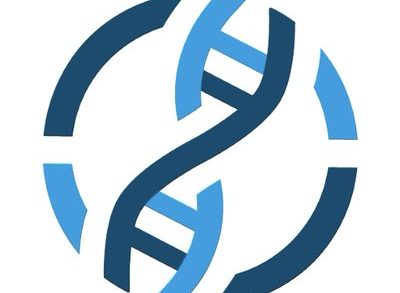 Belgium, PharmaDiagnostics Raises €2.5M in Second Round of Financing