The equity portion consists of $128m in new financing from a collection of new and existing investors including Accel Partners, Gordy Crawford, IDG Capital Partners, Morgan Stanley Investment Management, Thiel Capital LLC and Tomorrow Ventures, LLC.
Additionally, the company closed a new $150m round of debt financing structured and arranged by JPMorgan, Bank of America, Royal Bank of Canada and UBS, which all served as co-leads and, Goldman Sachs Lending Partners LLC also participated in the financing.

Legendary intends to use the proceeds from the financings to retire and refinance debt incurred in connection with Legendary’s 2010 recapitalization, more than 18 months prior to the scheduled maturity, and execute projects across its filmed entertainment, publishing and television business units. 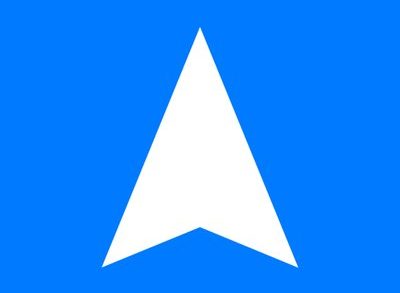