Restorando, a Brazilian and Argentinian online reservation platform for restaurants in Latin America, has raised $3.2m in Series A funding.

The round was led by Emergence Capital Partners, with participation from Kaszek, Atomico, and Storm Ventures.

The new funding will be used to expand into other South American markets and continue building the team.

In conjunction with the funding, Santi Subotovsky from Emergence Capital and Alex Mendez from Storm Ventures joined Restorando’s board of directors.

Founded in 2010 and led by CEO Frank Martin and COO Franco Silvetti, Restorando enables restaurants to develop new sales channels to promote available tables and increase revenue, while making it efficient for customers to make reservations online.
The service currently lists more than 800 restaurants in Brazil and Argentina. The company has operations in São Paulo (and 4 other cities) in Brazil, and Buenos Aires, in Argentina. 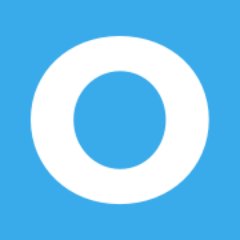 myGengo Raises $5.25M in Series A Funding Round