Backers include Crédit Mutuel Arkea, Kima Ventures and others.

The company intends to use the funds to expand its marketing efforts and to continue to develop its software.

Founded in 2009 and led by CEO Charles Egly, Prêt d’Union connects lenders to borrowers to provide p2p loans at 36, 48 and 60 months.

The company also received a banking license by the French authority.

This round brings the total amount raised by Prêt d’Union to date to €4.8m.
The company raised its first funding round in October 2011 (read here. 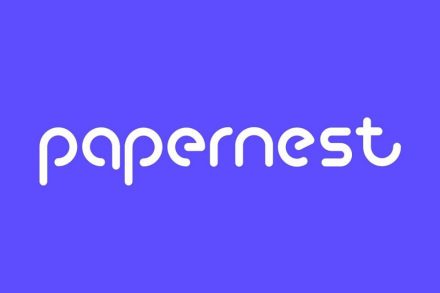 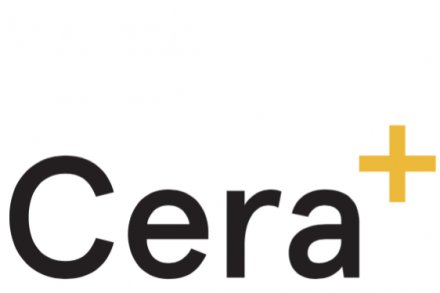