Hooked Media has launched a competition for game developers to have an opportunity to get discovered among the 200,000+ games currently on Android.

The winner will receive placement, distribution and promotion in Best Buy’s App Discovery Center ™, a seed funding proposal from Trinity Ventures, and a $5k online advertisement package from VentureBeat.

Semi-finalists will receive distribution from Best Buy, increased game downloads and plays as well as recognition among top leaders in the game industry.

Developers can submit their games (http://www.hookedmediagroup.com/contest) between November 21st, 2011 – January 2th, 2012, and after a judging period, the competition ends with an event, which will take place at Dolores Labs incubator space in the Mission district of San Francisco, in February, 2012.
Judges include Bradley Horowitz, VP of Product, Google+; Gus Tai, General Partner at Trinity Ventures; Dean Takahashi, lead writer for GamesBeat at VentureBeat; and Margita Labhard, Director of Digital Business Models at Best Buy.
Competing companies will first submit their games by integrating with Hooked Media’s new discovery platform, which will track metrics such as user rating, play-time, and installations based on recommendations. The metrics will be used to determine the finalists. By integrating into the platform, developers will be able to increase game plays and gamers will easily find new games based on their actual gaming preferences. 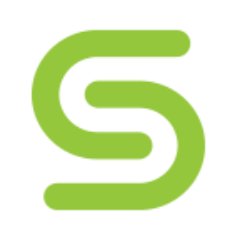 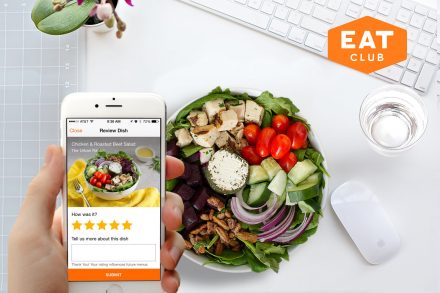