Led by David Broecker, Zorion is currently developing a device that combines novel biomaterials with known drug and drug delivery technology to treat cardiovascular disease.
The initial product under development is a vascular stent that is being designed so that it will be absorbed in the body within three to six months following implantation.
The company recently completed a successful pre-clinical study that tested the absorption properties and biological response to the biomaterial scaffold.
The funding will support further proof-of-concept (POC) work in another pre-clinical study targeted for the first quarter of 2012. 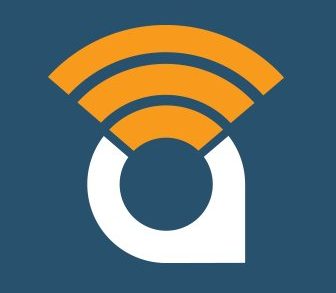