Shopify, an Ottawa, Canada-based ecommerce platform used to create and power online stores, has closed a $15m Series B funding.

The company intends to use the funding, which adds to the $7m Series A round received last year (read here), to hire developers and designers (www.shopify.com/careers), sign strategic partnerships and make acquisitions.
In addition, Shopify has launched a $1m fund to provide seed funding to developers looking to build apps that integrate with its platform.

Launched in 2006 and led by CEO Tobias Lutke, Shopify allows individuals, entrepreneurs, and businesses to setup and power their online stores. It is currently used by over 15,000 active online stores in 80 countries. 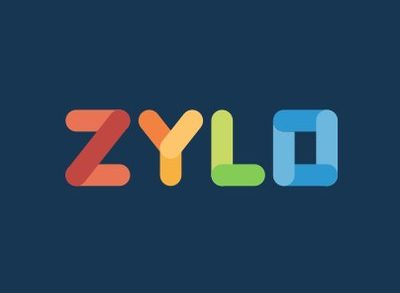