The company also announced it opened Pixonic US, its North American co-headquarters in San Francisco.

Founded in 2009 and led by CEO Elena Masolova and CTO Michael Chernetsov, Pixonic has launched more than 40 social games (read here) through its 50-person publishing team. It also offers a free PixAPI platform that combines a publishing tool with a game analytics system to help developers to optimize game performance and better reach a global audience.

The company plans to introduce several new games for Facebook, iOS and Android by the end of the year. 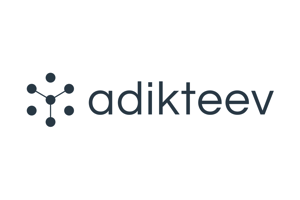