According to the company’s blog, Turntable.Fm, a music platform that allows users to share, and discover new music, has raised $7.5m in funding.

The round was led by Union Square Ventures, with participation from First Round Capital, Polaris, Lowercase Capital, Benchmark, and angel investors include Troy Carter, Tim Kendall, Guy Oseary and Vivi Nevo.

In conjunction with the funding, Fred Wilson of Union Square Ventures will join the company’s board.

Turntable.Fm also officially released its iPhone app in beta, which is open in the United States. The company said that is working hard to open it up outside of the U.S. as soon as possible.

Turntable.Fm was founded and is led by Billy Chasen. 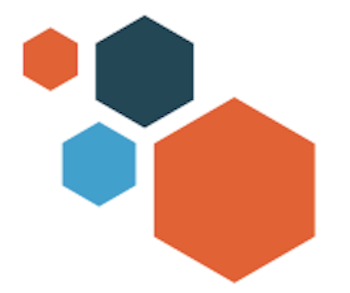